The View from the Villa

In 1855 Wagner’s patron Otto Wesendonck and his wife Mathilde built a sumptuous villa overlooking Zurich. Two years later they bought the house next door, Asyl, and invited Wagner and his wife Minna to move in. The Wagners were at one another’s throat. Mathilde was young, beautiful and highly intelligent. What could possibly go wrong?

View from the Villa had scheduled performances cancelled at Bath Festival and Leeds Lieder Festival. The artists came to the Theatre in the Woods for an impromptu workshop performance, to show the work in development.

All of Wagner’s operas 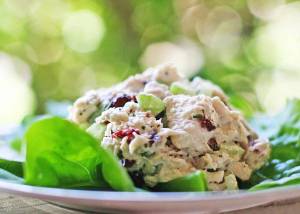